Courtyard, block 54. The Lift towers all have names.

Courtyard, block 52, the largest of the two courtyards.

Roof terrace on one of the small buildings in the court­yard of block 52.

At the top of courtyard 52. Light, air and colour.

Passage between the two courtyards.

Long section through both courtyards.

The colour scheme for the access gallery facades create a common denominator across the different buildings.


Grønneviksøren is part of the Møllendal transformation area, a site within a 20 minute walking distance of the centre of Bergen. Good visual connections between the new housing and the outer city centre has been an important priority in tying this new development zone to the north-west part of the inner city, and 3RW have also tried to keep inner areas of the housing project open to the public as much as possible.
The project comprises 727 housing units, divided into 16 buildings of varying heights, organised around two green courtyards, designed for a wide range of uses. Grønneviksøren is also one of Europe’s largest modular construction projects, a low-cost venture built with 704 factory-made units.

Landscape
The open solution makes the courtyards the most important social focus. The ground floor units also all have a private terrace facing the common space. A main footway connects the two grassed courtyards, which are also planted with shrubs and perennials. The terrain of the biggest of the yards is shaped to screen the private spaces. In addition to the playground, a slide allows fast descent from the first floor access gallery. 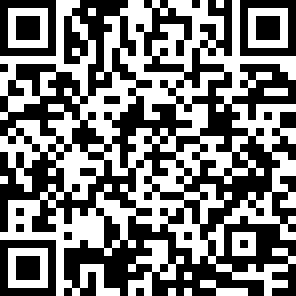 Next in Dwelling:
Green House, Oslo