Eikund is a new Furniture Company. The company name has been taken from the island Eigerøya just outside the city of Egersund, on the western coast of Norway.

The newly started manufacturer Eikund recreates furniture classics from the 1950s and 60s. The goal is to lift Scandinavian Design right into our own momentum.

Designer Morten Hippe and furniture maker Frode Tingbø founded the company Eikund in 2016, along with Tingbø’s friend and former football player Jørgen Tengesdal. Their mission is to reintroduce classic Norwegian design pieces from the 1950s and 60s to a larger, contemporary audience. After a year of hunting for blueprints, they launched in Egersund in 2017. Among the designers featured in the collection are Bendt Winge, Torbjørn Bekken and Fredrik Kayser. Eikund combines the classic designs and craftsmanship with modern technology, for example a 5-axis CNC machine. They hope to make furniture that will be handed down through many generations.

Eikund is a new Furniture Company. The company name has been taken from the island Eigerøya just outside the city of Egersund, on the western coast of Norway. Eigerøya’s first name was Eikund and it is one of the oldest place-names in the country. This is mentioned in the ancient manuscript Heimskringla, which is a collection of sagas about the Norwegian kings dating back to 1230. For a long time the island was lush with oak trees, in Norwegian called “eik”, hence the name Eikund. The company name fits perfectly because of what the name represents and its proximity to the factory. It roots the company to its new existence. 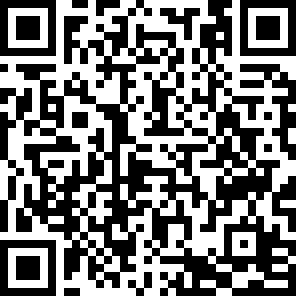 Previous in People Stories:
An Interview Review of A Genealogy of Modern Architecture: Comparative Critical Analysis of Built Form

Next in People Stories:
An interview with Sverre Fehn