Looking into the future common.

Detail from the kindergarden.

Scheme for use of cross-laminated timber elements. Axonometric of housing tower.

The project is part of of Moholt student village, designed by Herman Krag and completed in 1965 – a modernist development of about 80 3-4 storey brick buildings. The village has lacked both a clear hierarchy and a real centre, so the new project consists of a compact master plan that introduces a central “shared space” common with 600 new housing units, a kindergarten and a library and community centre.

The new housing is divided into five nine-storey towers on a Y-shaped plan, where each floor is organised as communal housing with 15 private units around a kitchen and common room. All the common rooms overlook the central outdoor space, and you can look over to the common rooms of the other towers.

The towers are built with cross-laminated timber elements, exposed in the interior as much as possible, with robust and visible detailing. The “telescope” facade has overlapping bands of timber panelling to allow for the vertical movement in the timber structure. 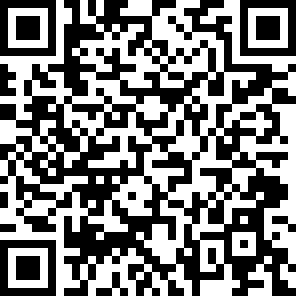 Next in Dwelling:
Knapphullet, Sandefjord