The landscape at the Oslo airport Gardermoen. Photo: Ivan Brodey

The road along the runway. Photo: Ivan Brodey

Pedestrian path along the parking. Control tower and terminal in the background. Photo: Ivan Brodey

Time is the most important dimension of landscape architecture. More than a decade has passed since Oslo's new main airport at Gardermoen was completed; the unique airport in the forest, where you roll your suitcases between pinetrees and lupins, in rain and in sunshine. Now the trees and the grass embracong roadways and buildings have grown. Did it turn out like we thought it would?

And if it didn't, then what did it become?

Arkitektur N asked photographer Ivan Brodey to look at places in the landscape around the airport. The photos were taken between August and December 2007. 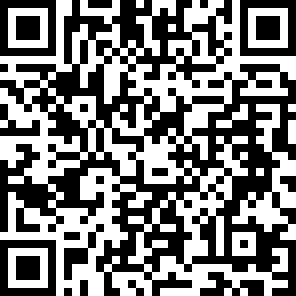 Next in Photo Stories:
Skådalen School from 1975 by Sverre Fehn