Jan Olav Jensen is an architect MNAL and partner in Jensen & Skodvin Arkitekter.

Einar Bjarki Malmquist is an architect MNAL and an editor with Arkitektur N.

After simply receiving a commission by email, Jensen & Skodvin went to China. –The site offered a lot of resistance, but I think almost all compositions benefit from some form of discipline, says Jan Olav Jensen.

Einar Bjarki Malmquist: How did your office in Norway get this project in China?
Jan Olav Jensen: We got an email, as simple as that, asking if we would like to come to China to see a plot of land and discuss a possible project. We knew very little of what it was about, but the clients had seen some of our buildings published. So, I went there and we were commissioned first to do a concept study. We presented that in China, and were commissioned further, to do a preliminary design proposal. Then later we got to work up details and working drawings. It all happened step by step, with us knowing very little at each step about what was to come. This made it a very exciting and interesting commission. 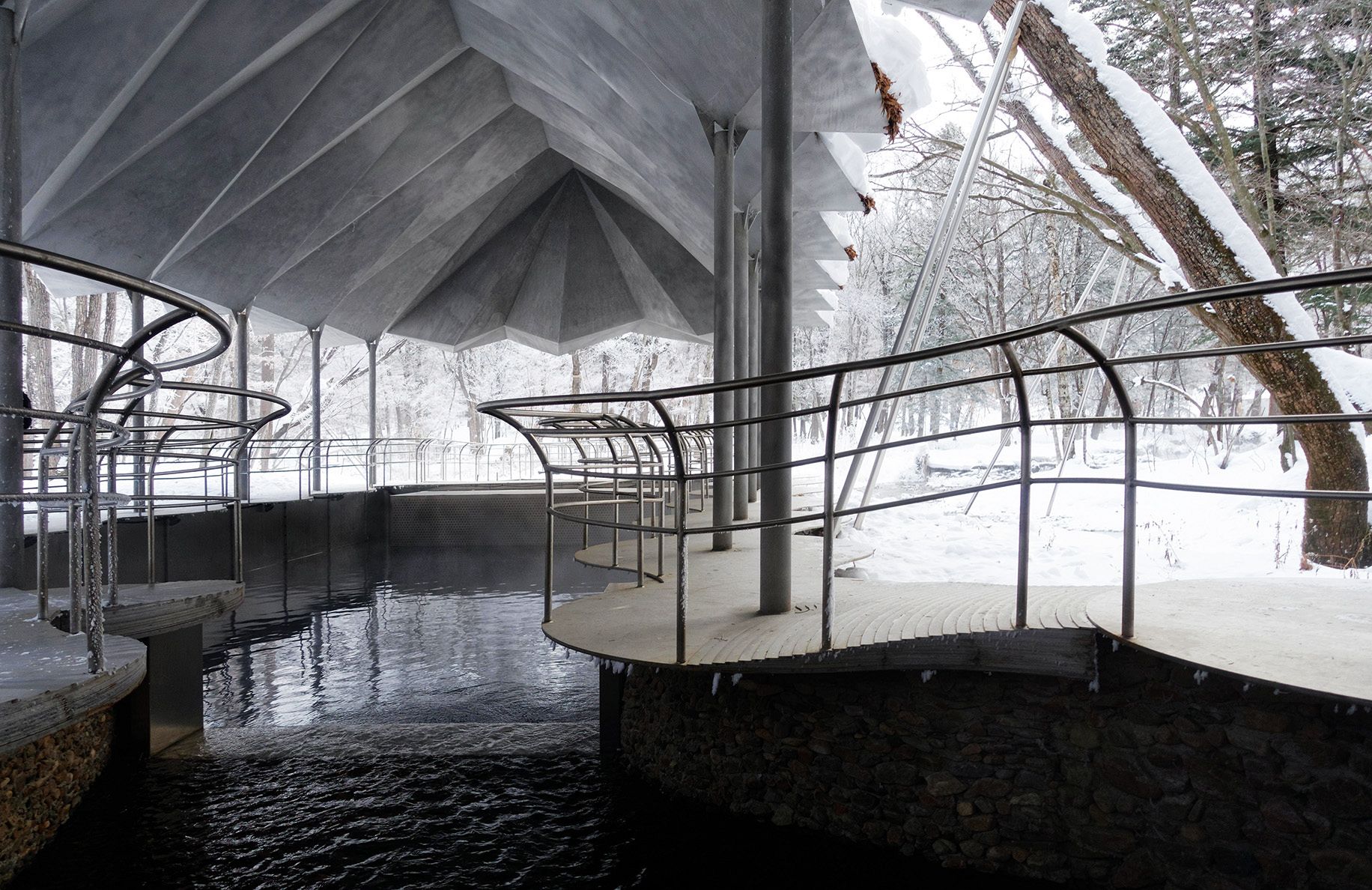 EBM: What made it particularly exciting?
JOJ: There was a lot of energy in the process and it went fast. We made the first sketches in March 2014, the working drawings that same summer and autumn, and the building was finished in December 2014, and the design was still being adjusted until just a few days before the opening. In less that one year we made almost a thousand drawings. The project went so much faster and with much more passion and energy than any similar project here in Norway. Here it would probably still be at a preliminary stage. Yet despite it going so fast, the overall craftsmanship and the precision of the details is extraordinary.

EBM: What other differences have you experienced compared to working in Norway?
JOJ: I have only had experience of this one project, but the striking thing to me was the enthusiasm of the client. It was obvious that this project meant a lot to them, and they spent a lot of time with us. In Norway you can often be at a distance to the real client or everyday user, the one who will live with your decisions day to day. Instead you are talking to someone who might not care that much about the result or who really has no insight into what’s needed. Such a mind-set can really kill the architecture in almost any project. That’s the big difference I experienced in the water project in China: the people were eager and committed throughout the whole process. Perhaps we had an exceptional client. I do not want to romanticise it, but they seemed very sensible in terms of what the brief needed, and flexible when changes were needed to improve the project: something I think the National Office of Building Technology and Administration in Norway could learn a lot from. The way mind-sets and bureaucracy works in Norway is literally dangerous for good architecture. It’s a fundamental problem.

I have always thought that it’s a good idea to listen to others, and my experience in China reinforced this. My own roots are mixed, from several cultures, and I’ve always found it exciting to hear and see how other people think and do things. How they solve problems. How they live. Norway is more open now, luckily. But there’s always a reason to open up further and get inspired. To meet the people and work on this project was a huge inspiration.

"The site was really challenging. No motor vehicles are allowed in the forest, so all the materials had to be carried manually to the construction site."

EBM: Your office is known for being good at dealing with existing landscapes, often using tiny foundations, for instance, to protect trees. This was also an important aspect of this commission…
JOJ: Yes. The site was really challenging. With such a well-preserved landscape with many tall, old trees, we had to pinpoint carefully the spots to lay foundations for the path to avoid the tree roots, all the time in dialogue, of course, with both the client and the preservation authorities. Meanwhile, no motor vehicles are allowed in the forest, so all the materials had to be carried manually to the construction site, and we had to think from the beginning about the dimensions and weight of the construction elements based on what ten men could carry. That also made prefabrication the obvious option. All this made led us rationally onto the track of a geometric and structural system. 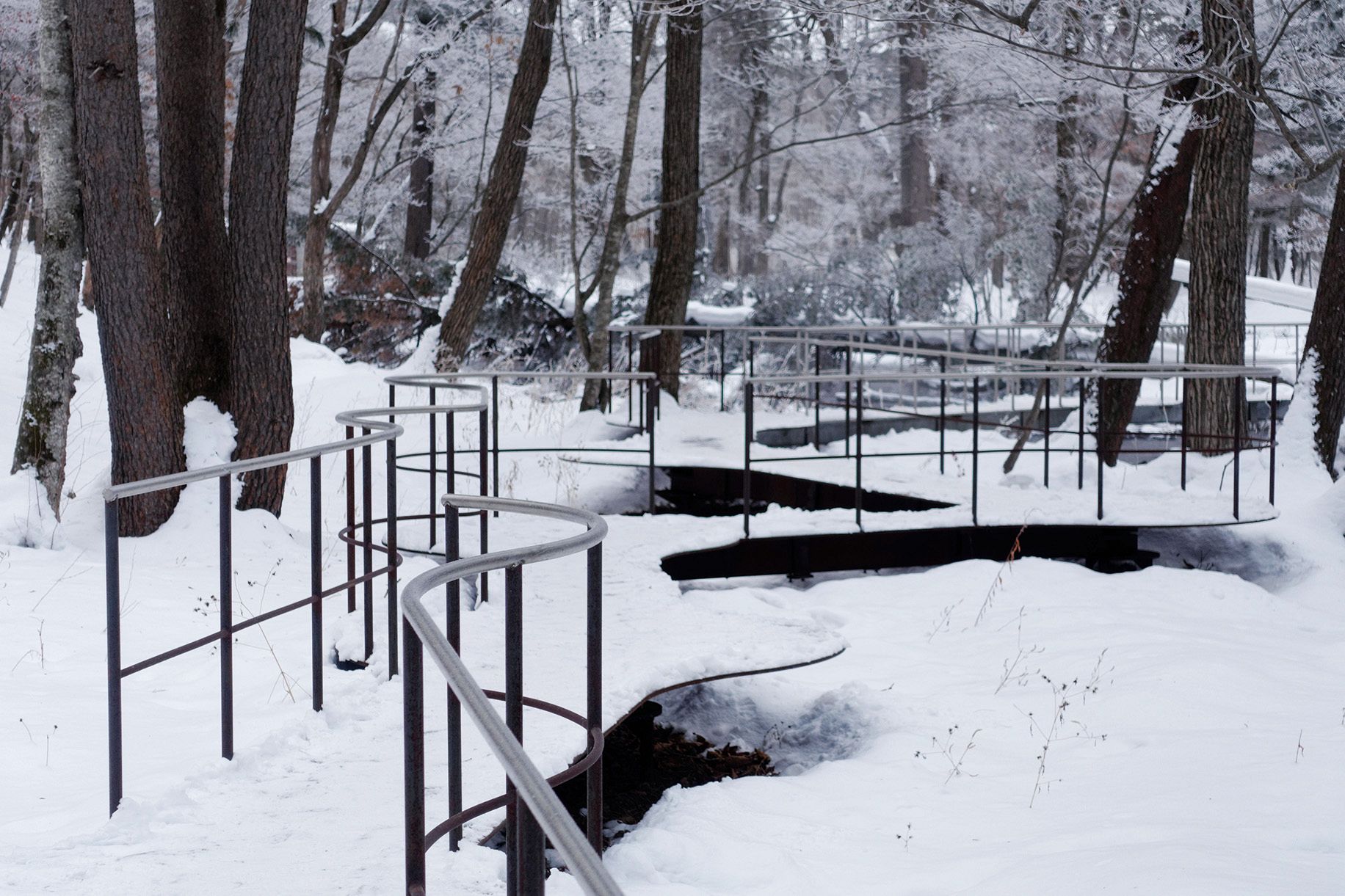 EBM: Can you tell us a little about the flexibility of the circular shaped steel sheets that sit over the foundation points for the path?
JOJ: These round elements are probably the most important invention of the project. It was there from the beginning of the concept studies and it made it possible for us to choose the direction of the path easily, based on the measured positions of each foundation, which consists of a thin steel pole sunk between the tree roots. Steel beams of varying lengths stretch between these specific points and support the path. Thanks to this round detail, adapting the direction of the path from one foundation point to the next between the trees was no problem.

EBM: In terms of its logic, this reminds me of an earlier project of yours, a prototype brick you designed, the geometry of which allows you to change the alignment of a wall with each successive brick.
JOJ: You mean the “LadyBrick”? Yes, it’s based on a similar idea. Each brick can be laid in a direction independent of the one before it because of the rounded ends: it resembles a number 8, kind of like the links in a bicycle chain. The only fixed relationship is the distance between the centres of the geometric circles that generate each brick’s circular geometry – the points of rotation. Similarly the centres of rotation in the project in China are the geographic points between the trees.

EBM: It’s interesting to compare this to what has been a popular theme with architects in recent years, so-called “parametric design”, where repetitive construction elements based on an overall geometric strategy are used to make the curves or surfaces of buildings. With such projects, for example for a museum or a sports stadium, the final resolution of their shape is very flexible. There are often no restrictions in the plan: nothing from the real world other than gravity to disturb the implementation of the idea – unlike here, with the site full of protected trees!
JOJ: In general terms, such parametric projects have huge freedom when it comes to deciding their visual aspect. If you want a particular proportion to appear, then you can just move or stretch the construction accordingly. These decisions are more or less independent of the surrounding landscape. It is an exciting tool, but it can let you as an architect go crazy. I think nearly all compositions benefit from some kind of discipline, some difficulty, what Lars von Trier called ”dogma”. 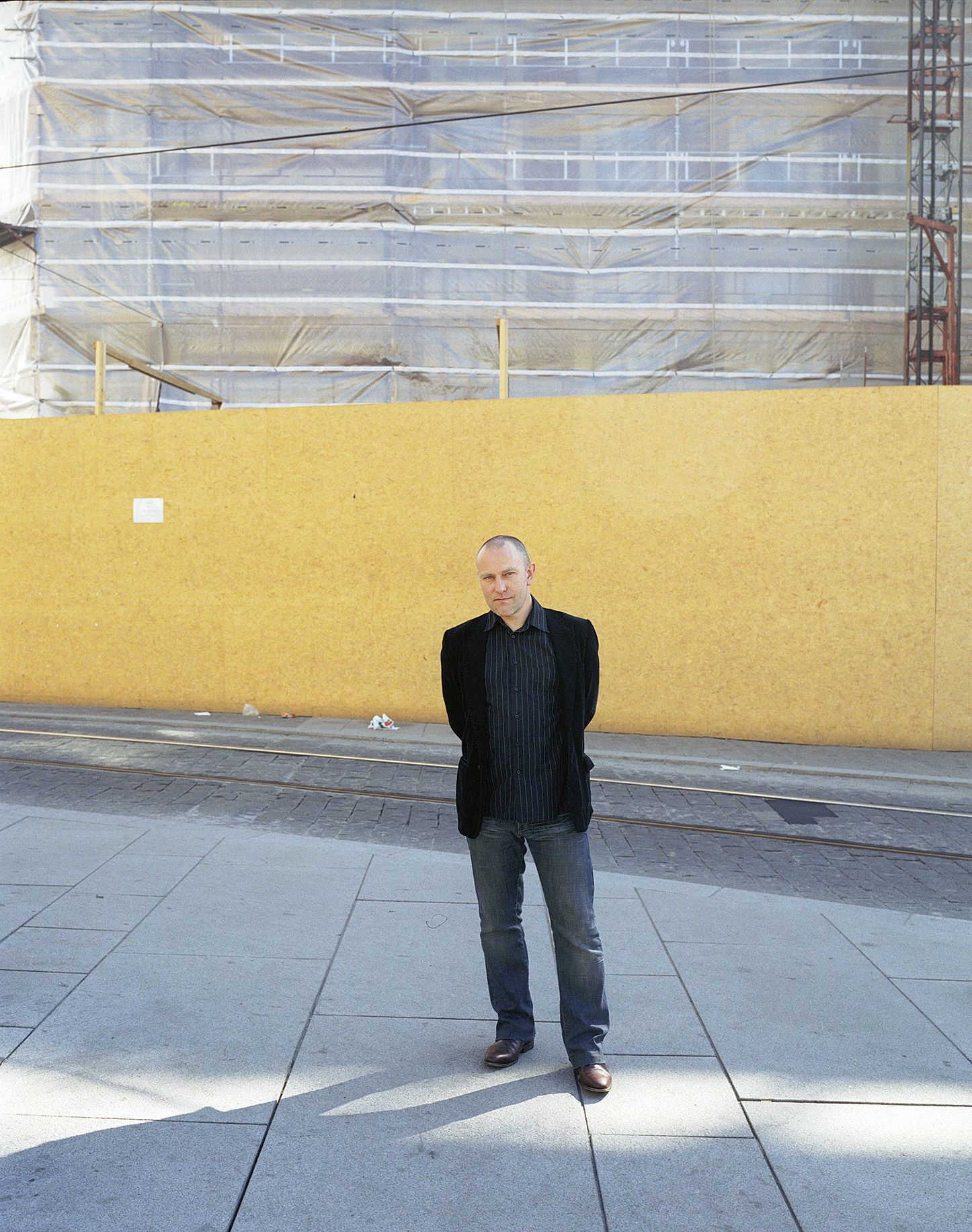 At the springwater project we have two such complicating issues, one which we chose ourselves, and one that was given: 1) a shell roof with no bracing or secondary elements, and 2: a tricky amorphous site with many disturbances and protected trees right up against the spring. The roof we originally wanted to design had a shape that would have appeared heavy. We felt it was necessary to avoid any secondary elements in order to achieve the lightness and elegance we were after. That was a basic architectonic aim, but for the first six months we actually had no idea how to solve this structurally. While the path and the foundations for the roof were being built, we were still designing the superstructure. At this point all the foundations were set out and we were really tied to the mast. Many of the initial structural solution we considered would have collapsed without secondary bracing. We made a lot of small cardboard models, adjusted them, tested them with our engineer, and progressed very slowly. Finally we arrived at a kind of pitched-roof principle. The structure had quite limited geometric margins, but enough to allow the deformation of a basically rectangular system, so it fitted the forest.

This is what Frei Otto called minimal structures; structures that need to have very particular shapes in order to work, which is as far as you can get from parametrics. After a few months of work and a lot of experimentation, the FEM-analysis and the engineer approved it all, the sheet schedules were sent off to China and the roof was ready at the opening.

See the presentation of the Changbai project here.

A version of this interview was first published in uncube magazine. 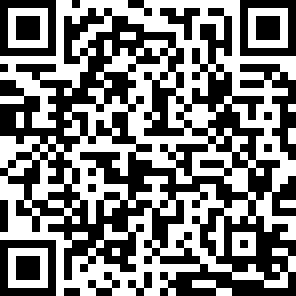 Previous in People Stories:
An interview with Tod Williams and Billie Tsien

Next in People Stories:
An Interview Review of A Genealogy of Modern Architecture: Comparative Critical Analysis of Built Form