Sculpture by H. Stuetzer, produced by Hecla and donated by Eger to a park in Oslo.

Hecla’s own administration building in Williamsburg, completed in 1897. The building was technically way ahead of its time, and in 2004 New York’s Landmarks Preservation Commission added it to its register of protected buildings.

Hecla’s administration building in Williamsburg, 1897. The iron facade is just a few centimetres thick, and heralds the later development of one of the characteristic elements of modernism: the curtain wall facade.

The main concourse of New York’s Grand Central Terminal. Hecla produced both the tall windows and the chandeliers.

Grand Central Terminal. Hecla also produced the iconic clock in the centre of the concourse.

The sidewalk clock on Fifth Avenue at Madison Square Park was produced by Hecla in 1909. The Flatiron Building in the background.

They made the stairs at the top of the Statue of Liberty and delivered elevator cars, windows and banisters for the Flatiron Building. Hecla also produced the 133 original entry kiosks for the IRT subway.

Part of the reason for their great success, writes Jan Carlsen, was due to their being one of the first American iron foundries with a licence to use the newly invented Bower-Barff-process – a treatment which minimized corrosion and made the iron more suited for buildings. Eventually the fashion for ornamental ironwork ceded to the hegemony of simple modernist expression, and industry moved on… But Eger and Poulson’s factory in Williamsburg is now a New York City Landmark. 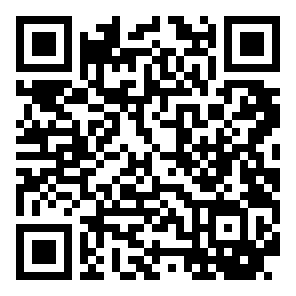 Previous in Histories:
"The monument is a way forward"

Next in Histories:
"The reality of a drawing - an interview with Alexander Brodsky"