"The Brage Prize", sketch from the auditorium. Sverre Fehn.

Book display and meeting places in the foyer.

From the atrium, open plan offices.

From the atrium. "The Danish House" in the middle.

From the atrium, with main stair and service area.

Gyldendal is Norway’s largest publisher, but by 2005 its activities had expanded to the point where the publishing house occupied an entire block in the centre of Oslo. Over time the old-fashioned internal structure, with its maze of small rooms, had become impractical and difficult to work in. The architect commissioned to redesign the offices, with a view to keeping and restructuring the existing buildings. Thus the original facades were retained and a new building constructed within the old structure. A large central courtyard was created that contained the “Danish house”, a copy of the original premises of the Danish mother company in Copenhagen. The main entrance is now the original gateway in Sehesteds plass, and the company’s distinctive copper entrance door has been restored and moved from its previous position in Universitetsgaten to the new Sehesteds plass entrance.

The main plan is structured as an urban space, with exposed cylindrical columns, a tall ceiling and a succession of sculptural forms. The concrete wall at the entrance curves around the “theatre”, a sunken amphitheatre with over a hundred seats, encircled by a balcony. The materials used throughout are light concrete, oak and dark textiles. In the ceiling are curved panels of oak veneer. Offices, meeting rooms, seminar rooms and writers’ rooms are situated around the periphery of the luminous central space. This space is the heart of the building, and its generous dimensions are an open invitation to formal and informal meetings for exchanging experience, ideas and information, and to the organisation of cultural events and parties. The roof is formed of 18 pyramid-shaped concrete skylights of different sizes, set at different angles into pale concrete ribs. These spread the natural light entering the building, so that the play of light reflects the different seasons and time of day.

The layout allows for the flexibility needed by a busy publishing house in constant change. 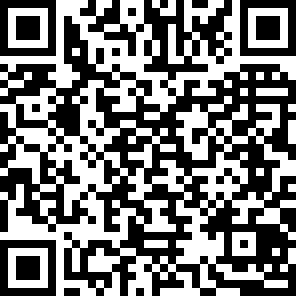