The house lies on a north-facing slope.

The house seen from the ­approach.

Håkon’s drawing of his house.

Kitchen and living room gets daylight from the south through the mezzanine above.

From the mezzanine with the south-facing suncatcher window.

The site is on a north-facing slope with poor sun conditions, but great views. During the darkest winter months, the site is entirely in the shade. The starting point was an existing foundation and a very limited budget, allowing only a very compact and cost effective house for a mother and one child, which could be realised with a high degree of self-build. Doors and other elements from the existing demolished cabin on the site have been re-used.

The idea is simple: The section stretches up to catch the sunlight and reflect them down into the living area. The bathroom/bedroom core is built with an angled wall that further spreads the light. Horizontal windows give a wide view of the agricultural landscape. 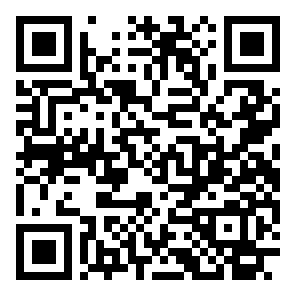 Next in Dwelling:
Cabin, Femunden