The house is built over an old concrete pigsty to avoid unnecessary groundworks.

The setting for the Dalaker/Galta farmhouse has a number of distinctive qualities – large trees, stone walls, a grassy slope, rocks reminiscent of Japanese gardens and a view of the sea. The new farmhouse has been placed approximately 150 metres from the existing farm buildings so as not to disturb the original cluster of old buildings.

The starting point is the old pigsty, which provides room for rough functions such as the store room and the entrance to the laundry. The new dwelling volume has been placed above ground. The floor area is small, only 118 sq.m., and the house has been built with a very limited budget. The plan is simple: a cross in the middle of the rectangle contains storage space, bathroom and entrance. The middle of the cross is shifted in order to give the kitchen and living room greater depth than the four bedrooms. Despite of the modest floor area, the plan allows several circulation patterns. The body of the house resembles a tunnel, open at both ends, so that the house appears symmetrical while the setting contrasts with this symmetry, intimate at one side and wide open at the other. The ceiling height has been raised in both the kitchen and the living room.

The house is mainly prefabricated. Timber slab technology has been used in floors, walls and ceilings. Prefabricated elements in whitewood have been left untreated. The cores have been built in a conventional manner and painted black. 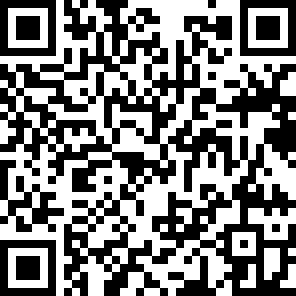 Next in Dwelling:
Housing Bjørnveien 119, Oslo