The site is in Hurum, close to Holmsbu. A steep red granite cliff borders the site to the south-east. The rest of the site flattens out to the south-west, towards the road and the valley. This has provided a defined space in which to fit the various functions of the house.

The studio area was located towards the cliff, in order to provide «neutral» light for the studio itself and to create an external working area sheltered from traffic and view. By placing the square plan diagonally on the site, natural boundaries were formed between the painter’s working area and the garden. The gently sloping terrain to the south-west was used for a terrace with a covered outdoor area.

The client has demonstrated enormous enthusiasm for the house and has followed the construction process with the artist’s professional sense of precision. One question will remain when you study Holme’s paintings: is it the geometry of the house which has influenced his production, or have his pictures subconsciously controlled the architect’s design?

The house is also called Villa Holme. Villa Holme is the last private home, of a total of 13, which Sverre Fehn designed.

Link to more pictures at the Villa Holmes Webpage: http://www.villaholme.no/

Link to 3d scann of the house done by Bolig og eiendomsfoto AS: https://my.matterport.com/show/?m=8v4PrAXFjYS 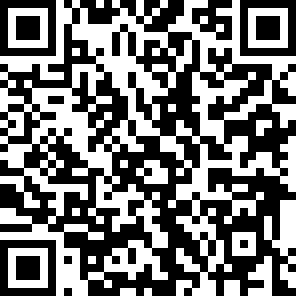 Next in Dwelling:
Amerikalinjen Hotel, Oslo