This sensitive landscape was the point of departure for the great expeditions of the Viking Age, and this soil was the sanctuary for man’s death rituals.

The dream of conquering the sea was born beside the canals of Venice.

Along the peaceful coastline near Borre, the skeletons of new ships rose toward the heavens in response to man’s longing to reach the horizon.

Reflections on the enormous cultural clash that occurred in the Vikings’ encounter with medieval European religious thought. They embarked filled with a pluralistic image of god – one god for war, one for poetry, one for drink, one for love – and the ocean was the genuine symbol of eternity. In the ship, they conversed with the stars and the sky became the chart by which they steered.

And when the journey ended, the ship was dragged ashore and accompanied them to the kingdom of death, attaining its religious dimension in a burial mound by the sea, conserved by the soil like an embalmed Egyptian mummy.

Into this world came Christian religion, vertical thinking. The ship’s fine structure was manifested in the stave church, and the journey into eternity found its abstract resolution between the pillars in its gloomy interior. And above the altar hung a son of god nailed to a cross, and the congregation confessed, «... he descended into hell; the third day he rose again from the dead, he ascended into heaven and sitteth on the right hand of God the Father Almighty; from thence he shall come to judge the quick and the dead ...».

The architecture is intended to symbolise a journey into history. By seeking its spatial forms partly below and partly above the ground, the project reflects something of the world of the dead, deep inside the burial mounds.

The surface of the earth is broken and the roofs of the building cut like plough-shares through the ground, while light filters through a cleft in the structure. In this cleft, the ramp is built – the ramp along which you move slowly into the past. The walkway gives surprising views of the museum’s sequence of rooms as it hovers between roof and floor, leading down from darkness into the light area – to the beginning of the story.

These reflections give rise to an architecture with long, slanting lines which intensify the emotional curvature of the burial mound. 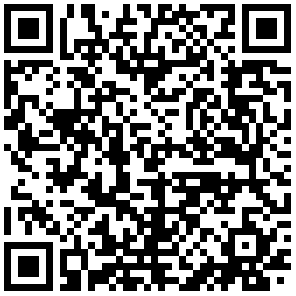